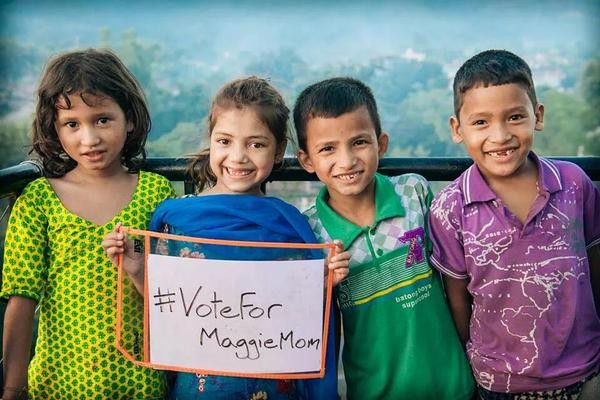 I want to tell you about a mom who has 50 kids. Her name is Maggie Doyne, she’s only 28 years old, and she’s changing the world through her foundation: BlinkNow.

After her senior year in high school, Maggie found herself backpacking along the dirt roads of Nepal’s poverty-stricken villages where she met women and children struggling to survive the aftermath of a decade-long civil war. She called her parents and asked them to send her the $5,000 she had earned babysitting.

Over the next two years, Maggie and her team built Kopila Valley Children’s Home, which is now home to a family of over 50 beautiful children from infants to teenagers.

We are so inspired by Maggie’s mission that we are donating a portion of every Munchkin Report subscription to BlinkNow. Together we can change the world in the blink of an eye!

Maggie is one of just 10 finalists for CNN Heroes award! Vote for her here.

Give it a try! 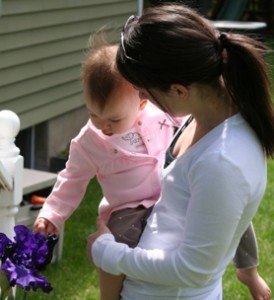 Read more about me →